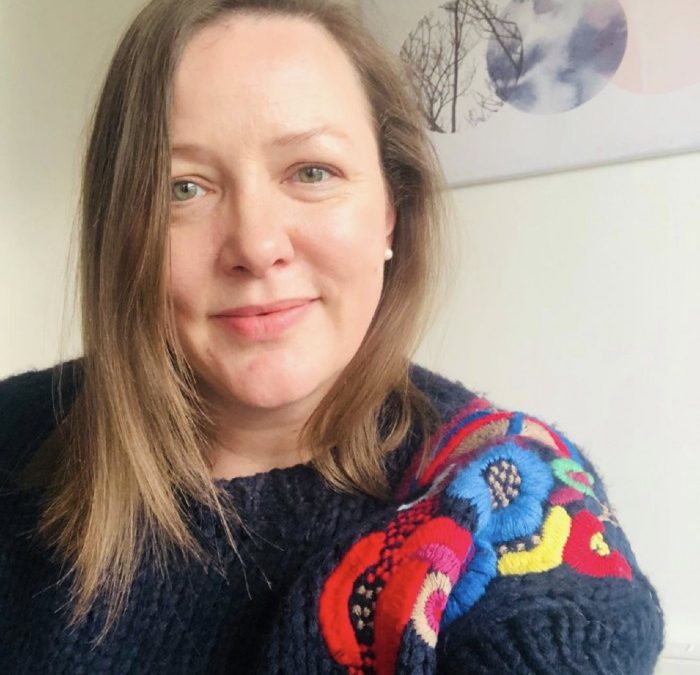 I know I have been at various times in my life.

There’s been times when I’ve been around the wrong people, in the wrong place mentally and afraid of what people might think of me for doing what I want.

Ralph Waldo Emerson, in his essay on Self Reliance wrote: “Society everywhere is in conspiracy against the self-reliance of every one of its members.” People don’t like it when other people change or do something that makes them feel awkward or insecure. Pushing ourselves to reach our own greatness threatens the complacency of those around us, shining a light on their own squashed dreams and failed potential. In many cases, these people lash out. It makes them question themselves, which is difficult for most to handle.”

It is sooo difficult at times!

It takes loving yourself.

Simple fact of life: if you want to do something incredible, something that makes you stand out above the rest, then you have to become comfortable being different from the rest.

Sometimes those closest to you will often become the harshest critics.

We use cookies on our website to give you the most relevant experience by remembering your preferences and repeat visits. By clicking “Accept”, you consent to the use of ALL the cookies.
Cookie settingsACCEPT
Manage consent

This website uses cookies to improve your experience while you navigate through the website. Out of these, the cookies that are categorized as necessary are stored on your browser as they are essential for the working of basic functionalities of the website. We also use third-party cookies that help us analyze and understand how you use this website. These cookies will be stored in your browser only with your consent. You also have the option to opt-out of these cookies. But opting out of some of these cookies may affect your browsing experience.
Necessary Always Enabled

Any cookies that may not be particularly necessary for the website to function and is used specifically to collect user personal data via analytics, ads, other embedded contents are termed as non-necessary cookies. It is mandatory to procure user consent prior to running these cookies on your website.